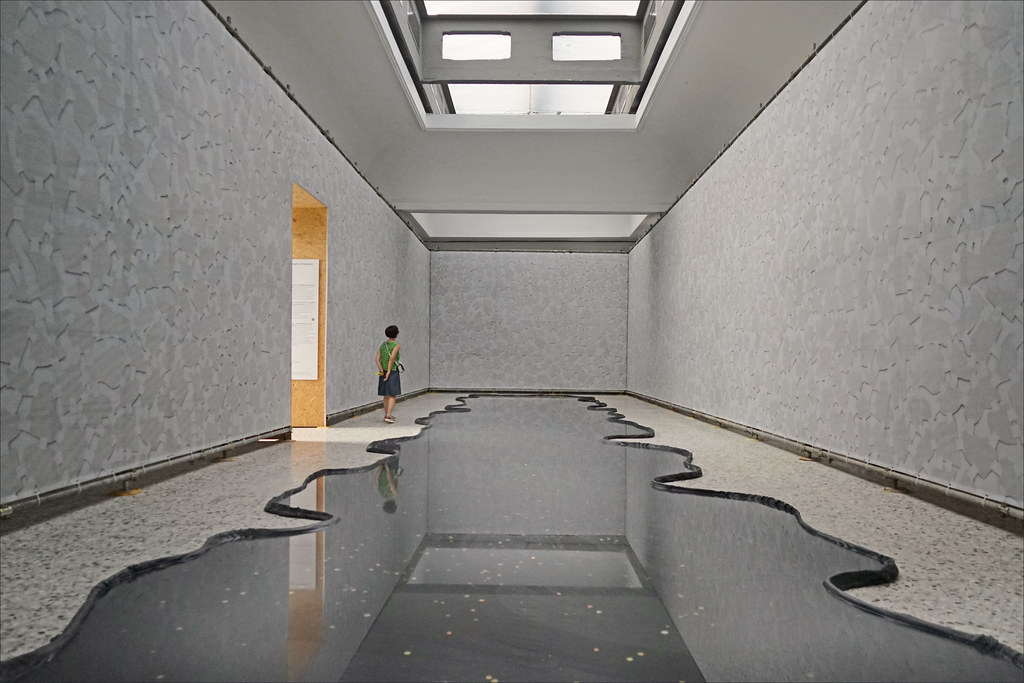 Media have always been able to configure our sense of space. However, in recent years, technological development—which tends to affect the relationship between the individual and the environment more and more deeply—has been radically intensifying this process. More particularly, the spatial dimension has assumed a role of increasing importance in determining the subject’s activity and agency.

Two types of experiences appear particularly interesting in this regard. Those of the first type, which are more immediately relevant to the field of media studies, tend to delocalize the user in non-empirical worlds through the use of immersive devices. Virtual reality—in its varied range of applications and levels of interactivity, ranging from pure contemplation to videoludic interaction—is an effective example of such “heterotopic” spaces.

The experiences of the second type, which are only apparently not related to the field of the media, explicitly reconfigure the relationship between the body of the subject and the material space. Transit through urban spaces, frequenting stores and shopping centers, visiting an exhibition or a museum, enjoying tourism and theme parks, mass events or shows, and so on, are today mediated experiences, not only in their content but in their own conditions of existence.

Whether immersive technologies are used to build simulated worlds or to construct mediatized physical environments, the design of the space plays a fundamental role. It is a complex operation, to be conceived above all as a process of organization and prefiguration of the interactions between bodies and environments. In particular, such a design: 1) establishes criteria of accessibility of space by organizing and hierarchizing the sensory processes; 2) orients the subject by establishing the range of perspectives and the breadth of fields of interaction; 3) lays out plans of action through the articulation of space and the distribution of centres of interest; 4) manages the experience by prefiguring trajectories, more or less rigidly oriented but nonetheless deployed over time.

Upon closer look, these operations are in themselves narrativeprocedures. In the study of the narrative dimension of media, the narratological perspective has often been privileged. Such a theoretical approach insists especially on the temporal dimension of events, taking as its basis a fundamental distinction between the discursive present of the act of narrating and the past of the narrated actions. Although the representational forms of narrative spaces are frequently investigated, the spatial dimension of storytelling is frequently relegated to a metaphor (“narrative architecture”, “narrative structure”, “conceptual map”, etc.).

A new “narratopology” applied to environmental media may instead be able, first to describe forms of narrative design of the situated media experience (i.e. grounded in a physical environment), this time in a non-metaphorical sense. Think, for example, of the arrangement of installations in a museum itinerary; or of the functional configuration of a shopping centre; or of the creation of a digital environment. Second, it would be able to identify a different temporal structure, in which the users’ action takes place in the present but interacts with a previously established discursive organization. On this front, the prototype is videogame experience, which is arranged by the game designer and variously implemented by the player; but one can also think, for example, of the design of website navigation.

These new narrative architectures accentuate both the environmentalization of media experience and its prefigured nature. Consequently, this monographic issue aims to encourage reflection on two unavoidable issues that media studies have progressively highlighted over the past decades: 1) the ecological or “territorial” logic, which emphasizes the situated and relational aspects of mediation, and in particular the interdependence between subjects and environments; and 2) the logic of premediation or feed-forward, i.e. the prefiguration or anticipatory organization of the physical and mental trajectories of the subjects.

Scholars from all disciplines interested in the narrativity of spaces are invited to send essay proposals aimed at investigating the theme at a theoretical level and/or focusing on specific case studies. The bibliographical references offer some examples of the different theoretical-methodological areas from which the contributions may come. Possible areas of investigation are:

Abstract proposals in English or Italian (max. 2000 characters, 5 references, 5 keywords and a short bio) can be sent to adriano.daloia@unicampania.it and enrico.carocci@uniroma3.it) by  April 5, 2020. All notifications of acceptance will be sent no later than April 20, 2020. If accepted, 40.000-character essays will then be required for double peer review by  July 19, 2020.

I am an associate professor of cinema, photography, television and new media in the Department of Architecture and Industrial Design at the Università degli Studi della Campania “Luigi Vanvitelli”. Explore this website to learn about my academic activities, research interests and public events.